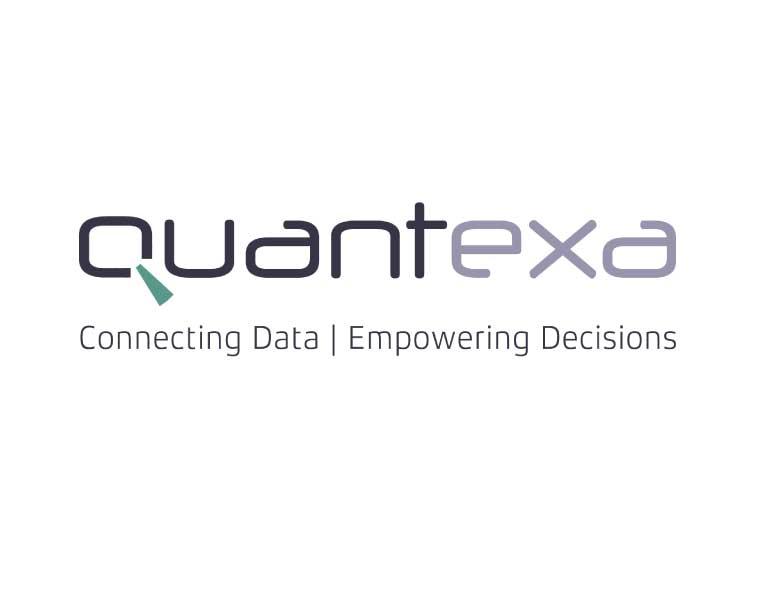 The full press release can be found on the Quantexa Website.

Albion Capital participated in the round, led by Dawn Capital, with return backers HSBC also participating. The new funding will be used to further develop Quantexa’s unique technology and support its international expansion.

The investment follows continued success this year as the firm announced partnerships with Deloitte and HSBC to help prevent money-laundering activity and improving customer insight with Shell.

British Patient Capital, the new wholly-owned commercial subsidiary of the British Business Bank, is an investor in Dawn Capital and Quantexa is one of the first businesses to be supported through the new programme. British Patient Capital has been established to enable long-term investment in innovative companies across the UK led by ambitious entrepreneurs who want to build successful, world-class businesses; and has been given resources of £2.5 billion.

Founded in 2016 by a team of world-class software, data and advanced analytics experts, Quantexa now boasts a workforce of over 90 and engagements with some of the world’s largest organisations. The company is headquartered in London, with offices in Brussels, Sydney, New York and Boston.

Vishal Marria, CEO at Quantexa, says: “Leveraging AI to build context is becoming critical to enable organisations to make better decisions. With this investment we will further expand our offerings using our unique technology and accelerate our international expansion following the opening of our New York and Boston operations.”