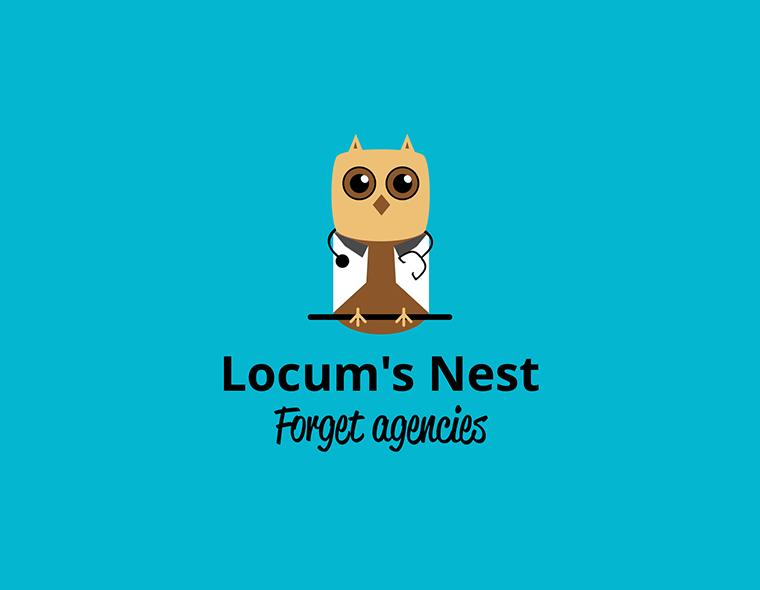 Locum’s Nest, the app that connects doctors to locum work in hospitals, has today announced it has raised £3m in further funding from Albion Capital, the leading independent investment manager, and IDO Investments. The new funding takes the total investment in Locum’s Nest to £4.1 million.

Traditionally, hospitals looking for locum staff to fill empty shifts pay recruitment agencies a percentage commission of the doctor’s salary, commonly exceeding £100 per shift. In the last year alone, NHS trusts paid recruitment agencies an estimated £250 million in commissions, equating to almost 25% of the combined financial deficit of £960 million reported by trusts for 2017/18.

The Locum’s Nest app was created by Nicholas Andreou and Ahmed Shahrabani, both ex-NHS doctors who became frustrated at the way hospitals were held over a barrel by recruitment agencies when looking for doctors. Together they worked to harness technology to come up with a doctor recruitment solution for the NHS that would cut out the middlemen and give control back to hospitals.

Co-founder Nicholas Andreou said: “We are truly delighted that Albion Capital and IDO have combined to invest in the next stage of our growth. Albion Capital understands digital health and how healthcare can be transformed through technologies such as ours. They realised the huge potential of Locum’s Nest when supporting us with start-up funding in June last year.

Will Fraser-Allen, Deputy Managing Partner at Albion Capital said: “Locum’s Nest is a clear demonstration of how the NHS can use technology to drive performance improvement by disrupting the expensive locum recruitment agency model and generating considerable savings for the Exchequer.  The Locum’s Nest team has achieved a great deal in a short timeframe and we are proud to support the business with additional funding.  We look forward to working with them to deliver their growth strategy.”

Locum’s Nest has already matched more than 40,000 doctors to shifts, across fifteen NHS Hospitals and nearly 100 GP Practices.  It has helped to cover hundreds of thousands of hours treating patients with emergency and chronic conditions. One NHS Trust saved £3.2m in locum agency fees in just 12 months – enough to purchase two new MRI scanners for the hospital or pay the salaries of 70 extra full time junior doctors for a year. Another Trust saved a sizeable £4.9m in two years.