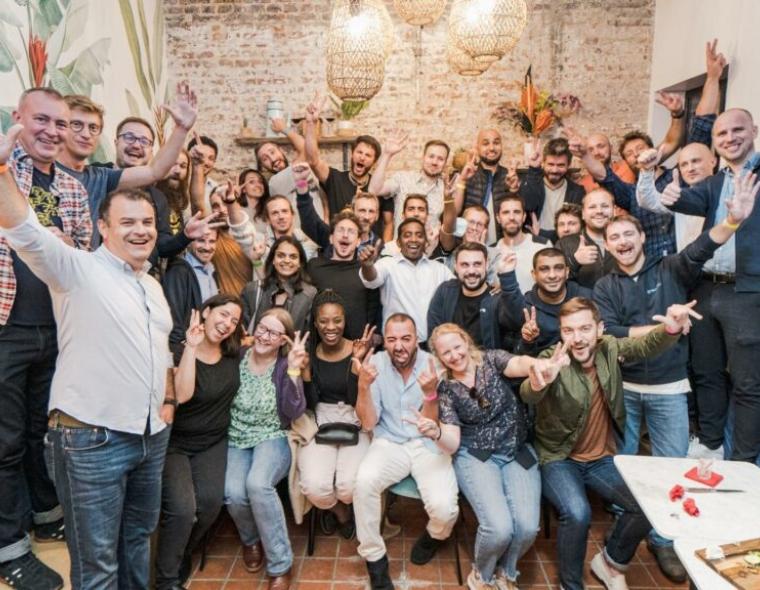 Gravitee.io raises an additional £26.1m to transform the way APIs are managed and secured

The API management platform leader will use the proceeds to accelerate growth of its API management and security platform. Previously, the company raised $11 million in its Series A funding which was co-led by Albion.

Gravitee.io is an API management platform that provides comprehensive tools to manage legacy and newer streaming protocols, along with API security, in a single easy-to-use platform. In addition to a thriving community of open source developers, its enterprise customers span multiple geographies and industries.

This funding milestone comes at a moment when Gravitee is primed to become the industry’s fastest growing API and open source platform. Recently recognised as one of the ninth fastest growing open source companies, and with stellar growth rates, the additional funding will further accelerate the overall go-to-market and product expansion.

We have been impressed by Gravitee.io’s pace of execution, which led them to close this Series B round less than a year after we co-led their Series A round. This is even more impressive in today’s current fundraising climate. We are extremely excited to continue partnering with Gravitee.io to build the category leader of the API 3.0 wave.