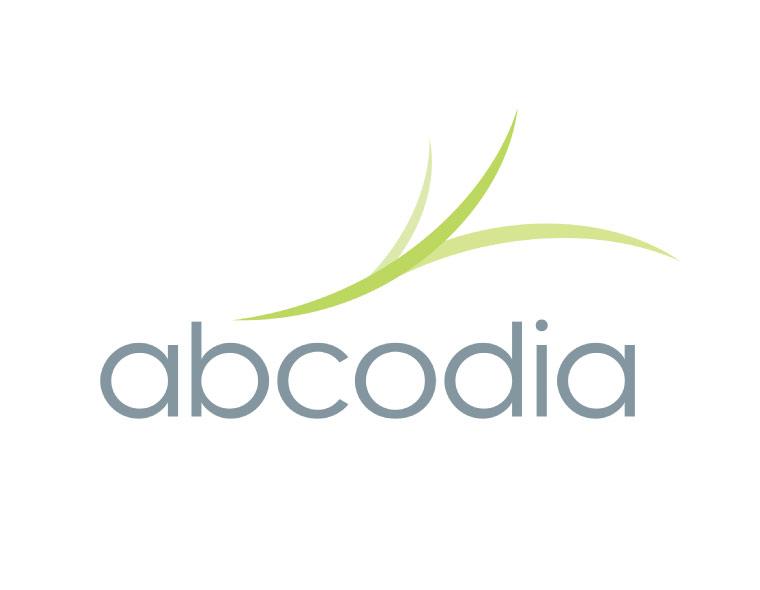 Further information on the ALDO project, including how to join the trial, can be found here: www.uclh.nhs.uk/ALDO

UCLH Cancer Collaborative has today launched the first pilot project of an NHS ovarian cancer surveillance service for women who carry a faulty BRCA gene and have chosen not to have their ovaries and fallopian tubes removed.

The pilot, known as the ALDO project (Avoiding Late Diagnosis in Ovarian Cancer), aims to recruit 2,000 women aged over 35 from across England [1] and will use Abcodia’s ROCA© Test as part of an NHS service to detect ovarian cancer amongst BRCA-carriers before they have any symptoms. The ROCA Test uses an algorithm to assess changes in the level of the blood chemical CA125, which typically rises in ovarian cancer. Participants will have the ROCA Test every four months.

This is the first time that this technology has been piloted as an NHS service and heralds a significant step towards meeting recommendations in the National Cancer Strategy to improve early diagnosis. The aim is to confirm the feasibility and cost-effectiveness of introducing ovarian cancer surveillance for women with a faulty BRCA gene across the NHS as standard practice.

Every year, more than 7,000 women are diagnosed with ovarian cancer and over 4,000 women die from the disease. Ovarian cancer is often diagnosed late, as symptoms are hard to spot. Only 35 per cent of women will live for 10 or more years after diagnosis, largely due to late detection [2].

Inherited faults in the BRCA1 or BRCA2 genes dramatically increase women’s chances of developing breast and ovarian cancer. For ovarian cancer, the chances of developing the disease increase from around two per cent in the general population to 40-60 per cent in BRCA1 carriers, and 10-30 per cent amongst BRCA2 carriers [3]. It is estimated that approximately one in 400 women have a faulty BRCA gene [4].

Women who are at high risk face a difficult decision – either they wait and see what happens or they take preventative measures (removal of both their ovaries and fallopian tubes). Whilst this is the most effective way of preventing ovarian cancer, it can also have major side-effects, particularly for pre-menopausal women, including infertility and premature menopause. Unlike the situation with breast cancer risk, there is currently no NHS ovarian cancer surveillance for these women and no national guidance, apart from having surgery.

The ALDO project was conceived in 2017 as part of the national Cancer Vanguard’s challenge to industry, aiming to identify opportunities for NHS and industry collaboration that could help to improve the early diagnosis of cancer. UCLH Cancer Collaborative is leading the project on behalf of its two partners in the former Cancer Vanguard – Greater Manchester Cancer Vanguard Innovation and RM Partners.

Mr Adam Rosenthal, Consultant Gynaecologist and Clinical Director for the ALDO project, said: “It is clear that for women with a faulty BRCA gene, having surgery to remove their ovaries and fallopian tubes is the most effective way of preventing ovarian cancer. However, thousands of women choose to delay surgery for a variety of reasons including completing their family or avoiding early menopause. There is currently no national ovarian cancer surveillance for these women. This pilot project will be the first time that an ovarian cancer surveillance service is piloted in the NHS, and the hope is that this will become standard practice for women with a faulty BRCA gene in the not too distant future.The ALDO project is the logical extension to previous clinical trials that evaluated the ROCA Test for detecting ovarian cancers in BRCA carriers. The pivotal UK Familial Ovarian Cancer Screening Study (UKFOCSS) found that the ROCA Test detected nine out of 10 cancers, of which around two thirds were at less advanced stages, thus reducing the need for complex surgery and chemotherapy before surgery.We want this service to be available to all women with a faulty BRCA gene who are not yet ready to have surgery to remove their ovaries and fallopian tubes. The surveillance should mean they are less likely to be diagnosed with an advanced ovarian cancer.”

Naser Turabi, programme director for UCLH Cancer Collaborative, said: “We are delighted to be working with Abcodia to pilot this ovarian cancer surveillance service in the NHS. It is really important that we assess both the feasibility and cost-effectiveness of introducing such a service. It will provide support for a possible future national surveillance service for women living with a faulty BRCA gene. When the Cancer Vanguard launched its challenge to industry to work with us to find new and innovative ways of improving the early diagnosis of cancer, we were extremely impressed by the quality of the applications. We are very excited that our first ‘industry challenge’ project is ready to start recruiting participants.”

Athena Lamnisos, CEO, The Eve Appeal, said: “When you find out that you carry a gene mutation and are at high risk of cancer development, you face a stark choice. This surveillance programme offers woman some peace of mind and the ability to make difficult decisions about surgery in the time that suits them, their lives and their health.”

Caroline Presho has a faulty BRCA gene and is the director of BRCA Umbrella: “Once you know you have the BRCA gene mutation, you are faced with difficult choices. At the age of 35 I took the decision to have a double mastectomy to reduce my breast cancer risk. Four years later, I made an even more difficult decision to have risk reducing surgery to prevent ovarian cancer. If this surveillance programme is shown to be cost-effective so it can be rolled out by the NHS, it could make a big difference to women who know that they’re at high risk of developing ovarian cancer but want to delay surgery in order to have children and avoid early menopause.”